Below you will find the weekly themes for the 2023 Season at the Chautauqua Institution. To facilitate a truly immersive experience, we only rent rooms at The Spence Hotel & Spa from Saturday to Saturday during the Chautauqua Summer Season programming.

Week One: June 24–July 1 On Friendship

There’s an oft-invoked medieval proverb: “Blood is thicker than water.” We take it to mean that bonds of the family are stronger than any other — that, simply, family comes first. But some have argued that the “blood” in the phrase is not one of family, but one of covenant, of choosing. This places heightened importance on friendship and fellowship, and on the family of our own making. But what is the state of friendship amidst evolving technology that both connects us and isolates us? Amidst a pandemic and a new normal that has further stratified various circles of intimacy? How has friendship evolved over time and generations, and how can we tend to and nurture the ties that bind us?

Week Two: July 1–8 Games: A Celebration of Our Most Human Pastime

Games, in all their forms, share one common trait: Philosopher Bernard Suits once said that “playing a game is a voluntary attempt to overcome unnecessary obstacles.” For thousands of years, gameplay has been a part of human history, evolving alongside us as a species. Now, in the 21st century, we recognize that games can be more than games. They can aid education, generate revenue streams, or serve as welcome distractions. They can be a source of world-building and bonding, a space of contained competition and practice with real-world applications. From sports to puzzles, brain teasers to board games, this week we explore our capacity for self-created delight and how we rise to the surmountable challenges of our own making.

Week Three: July 8–15 Can the Center Hold? — A Question for Our Moment

We can think of “the center” as the middle in political and economic terms: furthest from the edges of society and a place of status quo, moderation and balance. We also use center in reference to a physical space where a community comes together — to worship, to heal, to support one another. And “center” can mean the center of one’s being, the place one seeks in quiet moments of reflection. The center is many things, but is it foundational to a functioning society, or a construct that too often holds us back from progress and change? Does losing the center give way to extremism? In this week we consider who and what defines the center of society and why — or if — the center should be preserved.

When we talk about the concept of “belief,” what do we mean? Some of our most deeply held beliefs aren’t just religious ones — they’re philosophical, political, intellectual, emotional. They can take the forms of faith and trust (or lack thereof) in institutions, or in each other. What we believe in private does shape our public identity, but long-held conventions have dictated that we leave our faith at the door of our public lives. How is this changing? What can science, religion, public opinion and politics teach us about the nature of what we believe, and why we believe it? In this week, we confront some of the hardest questions about ourselves, each other, and the world we must live in together.

Somewhere along the way, infrastructure became boring — the awe and joy with which a child greets the weekly garbage truck and hours spent on felt playmats of city streets give way to the “unsexy” business of routine maintenance and iterative improvements, of taxes and policy. Yet nothing remains more critical to our public lives than the evolution and safety of these systems. A year and a half after the passage of the Infrastructure Investment and Jobs Act, we offer a report card on progress toward shoring up, reinvigorating and reinventing the systems and structures that undergird American society, and perhaps rekindle our fascination in the built world around us. We’ll discuss the usual — the planes, trains and automobiles of our youthful fascinations, as well as roads, bridges, utilities and the like — but also ask whether our definition of “infrastructure” needs to be expanded. And what does the infrastructure of the future look like, and which places are leading the way (and how?)?

Of all art forms, literature enjoys a special sort of permanence and authority, creating canons for generation after generation to study and enjoy — and to interpret, adapt, and make their own. With new technologies, new genres, innovations in form and practice and, above all, evolving sensibilities and tastes, we look at how and why literature can take on new meaning for new readers. Who, and what, gives literature that meaning? In our history, how has literature provided a lens for our past and envisioned our future, or even shaped our future? Steeped in Chautauqua’s 150-year literary tradition, this week we explore the life of literature and how the literature of tomorrow is being shaped today.

In 1872, two years before the founding of Chautauqua, President Ulysses S. Grant signed into a law a bill creating America’s first-ever national park. Now, 150 years after the creation of Yellowstone National Park, more than 400 sites around the country that honor not just the land, but the stories of America’s myriad peoples, have been added to that illustrious roster. How has what novelist and environmentalist Wallace Stegner once described as America’s “best idea” adapted and grown? What can the parks offer in our present moment, and how did COVID-19 drive America back to the land? From addressing conservation issues to stewarding our cultural and natural histories, how are national parks — and, in turn, we as citizens — modeling how to meet the challenges of our times? Most importantly, how can the national parks rise to the call to make public lands truly accessible to all Americans?

Celebrated and beloved the world over, soprano Renée Fleming will join us for part of a special week of lectures and performances dedicated to the force music has in our lives. Research has shown that music and the arts can have significant impacts not just on our happiness, but on our health. Long an advocate of this work, Fleming helps launch an interdisciplinary week of music and science, of art and well-being. And acknowledging there is more than one kind of well-being, we look beyond classical music, to the genres of gospel, folk, hip-hop and pop, to examine the power of music to motivate and carry social movements, and enrich our lives in ways innumerate. Music can do more than inspire, soothe and heal — it can transform.

A new geopolitical shorthand has emerged in recent years: The Global North and the Global South have replaced old constructs of East and West, third-world and first-world. And it is this Global South that we shift our attention to this week. In the Global South, African countries are seeing booms not just in population, but in science and economics. Latin American countries are pursuing more independent foreign policies. Traditional spheres of influence are shrinking, while others are developing in dynamic ways. At the same time, the South stands to be the first area impacted by food shortages and climate change — driving shifts of population, culture and politics across the rest of the globe. In this week, we examine how interconnected global interests truly are, and present a renewed focus on this often-overlooked geopolitical collective. What has it meant and does it mean going forward to have mis-regarded these entire parts of the world for so long — and it is too late to meaningfully shift this paradigm? And while we wrestle with these critical issues and questions, all through the week we will celebrate in a festival atmosphere the culture and history of the Global South through unique food and artistic offerings. 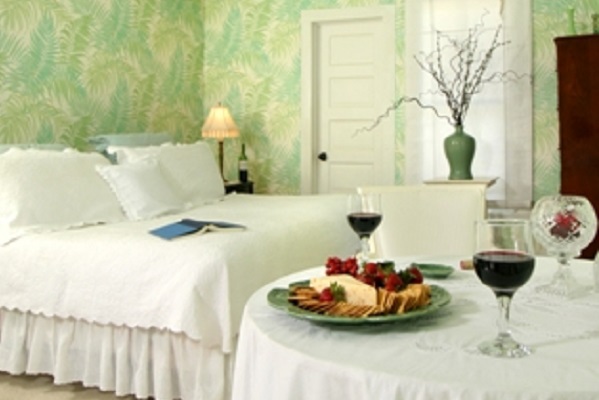 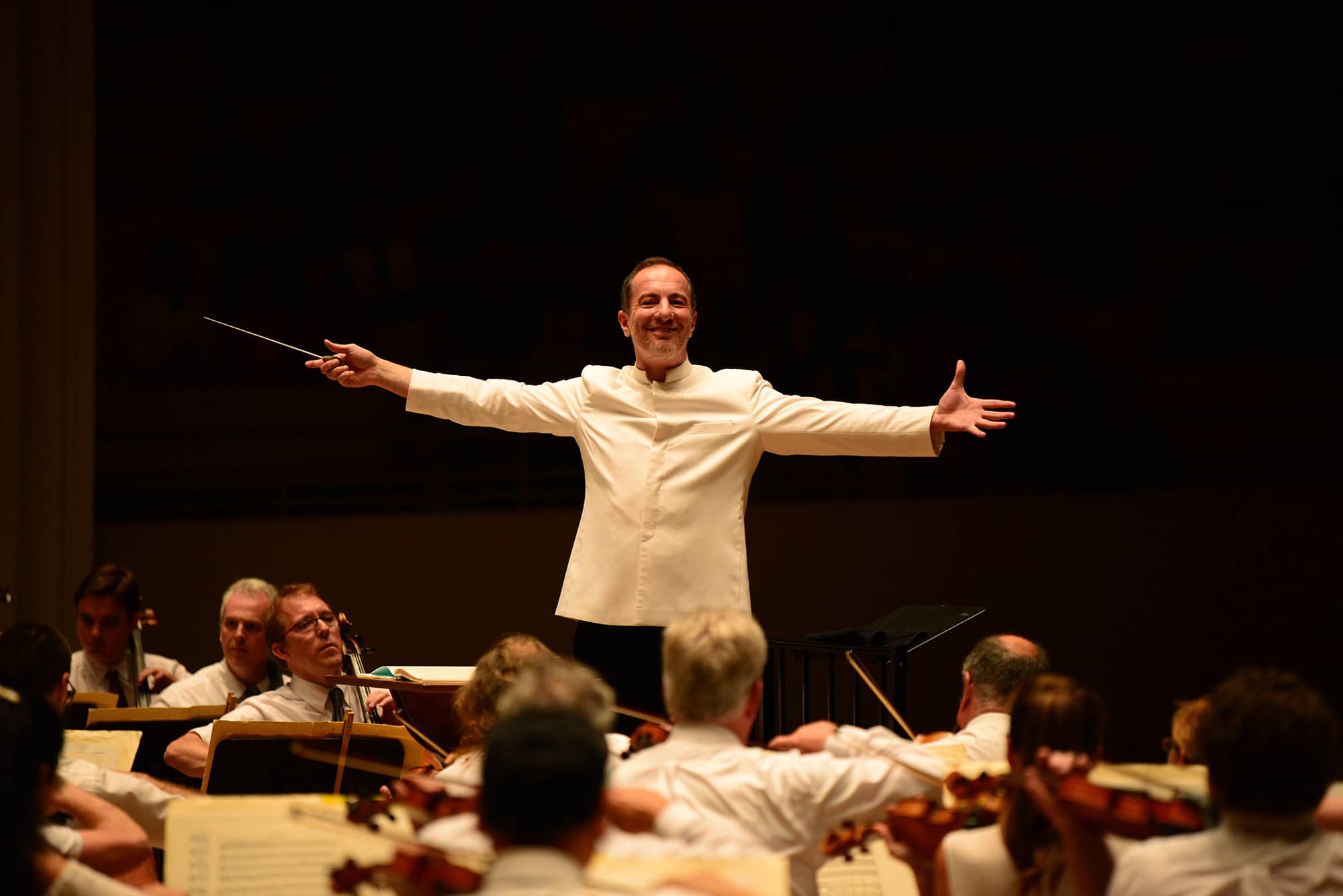 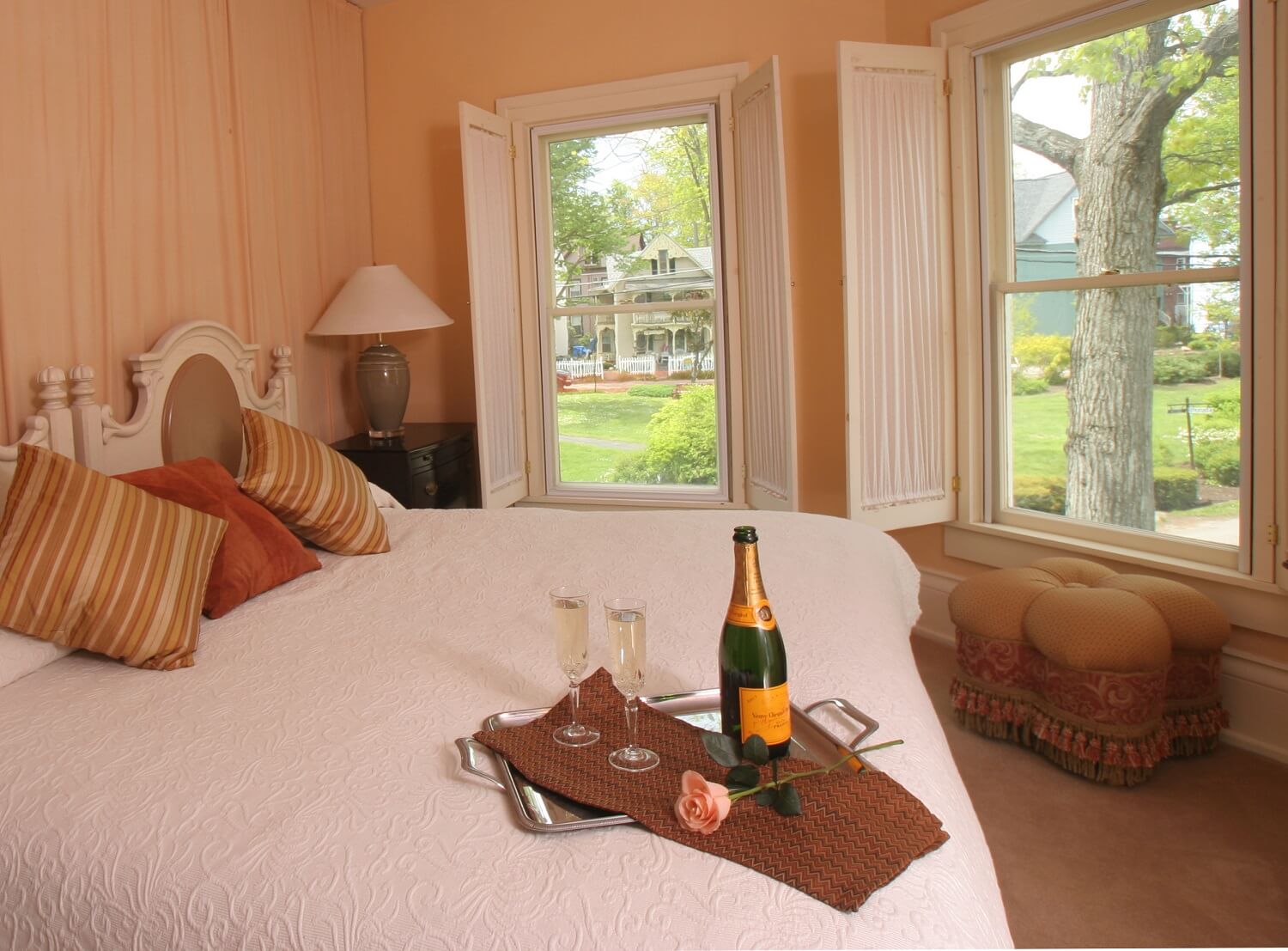 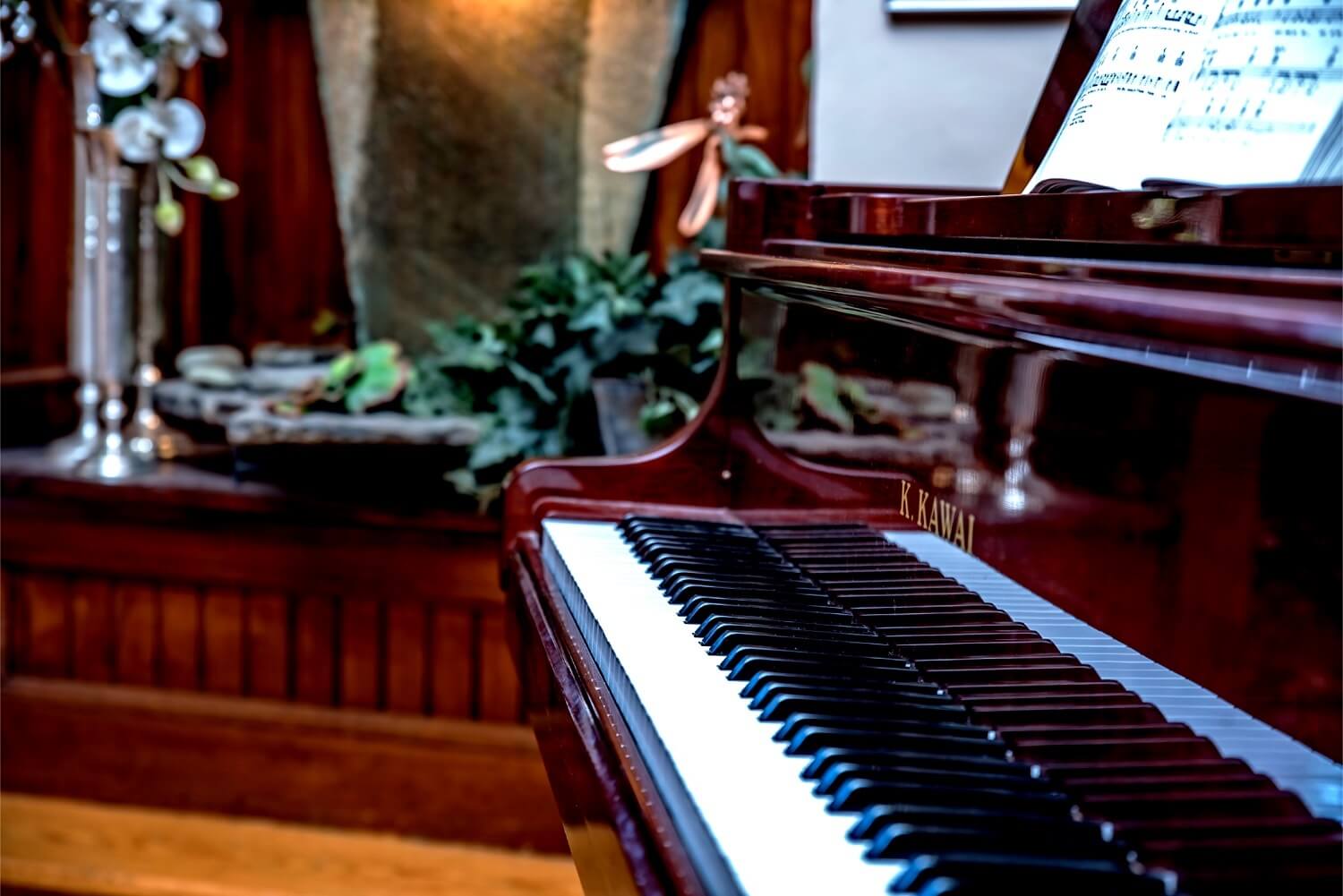 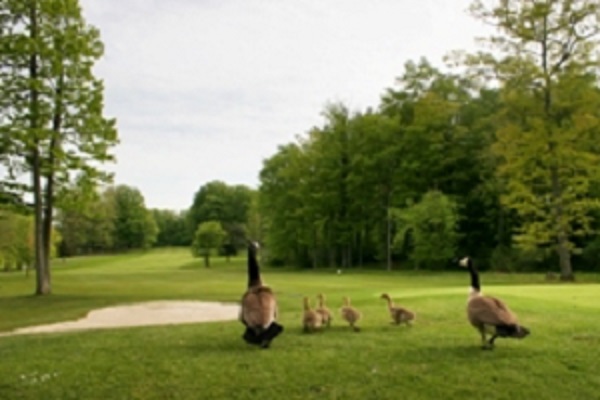